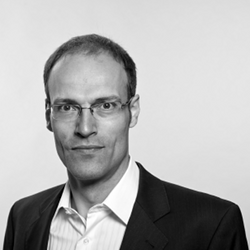 If you ever opened a european bank supervisory report represented as an XBRL file with a text editor in order to compare it with another data record during regression testing, you know the problem: XBRL format no longer contain table cells, because the data points are described by their dimensions which may be considerably complex.

It is not possible to compare two XBRL files directly.

With an intermediate step, the comparision of two reports succeeds: The XBRL file is converted into a table with the software XBRL-Reader (free download). 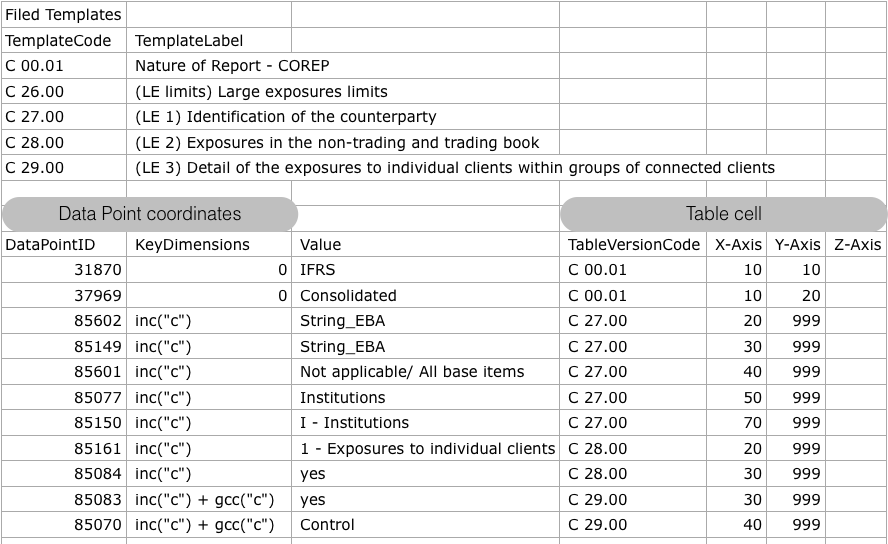 This table contains the data point id for every reported fact and also the value of it’s key dimensions – according to the Data Point Model (DPM) of the European Banking Authority (EBA).

One template occurrence is printed for each data point with it’s table code and it’s “X”, “Y” and “Z” axes which are the rows, columns and sheets of a table respectively. This template representation of the data points is not needed to compare two reports, but it’s very helpful for regulatory specialists who are used to the reporting template view.

You just need a spreadsheet application like Excel now to bring both reports together and highlight the differences between them. In order to do this, join the rows of both tables on the fields “DataPointID” and “KeyDimensions”. The latter is needed for tables with an open axis.

This procedure works for all bank supervisory reports, that are based on the Data Point Model of the European Banking Authority. In version 2.2.0 of the DPM these are the following modules:

The XBRL format is explained in the article “The bridge between XBRL and COREP/FINREP forms”.